We are absolutely delighted to announce our  Keynote Speaker is

Jojo co-founded Stop Ecocide in 2017, alongside barrister and legal pioneer the late Polly Higgins,  to support the establishment of ecocide as a crime at the International Criminal Court.

As key spokesperson and Executive Director of Stop Ecocide International, Jojo has overseen the remarkable growth of the movement (teams in 15 countries, websites in 9 languages) while coordinating between legal developments, diplomatic traction and public narrative. ( further details on the link on her Photo below)

Representative of the RSA profiling their Regenerative Futures Programme

More Speakers to be announced Shortly

Includes a speaking position, logo placement on website, in mailings and on the programme, and an exhibition space £1,250 +vat

Following the sad loss of David  Middleton, in 2020  we ran a conference in September 2021 at which we were determined to deliver a great event to honour David’s huge contribution and celebrate his tireless work on sustainability and I think I can say he would have been pleased

We were delighted with the turnout despite the challenges of COVID and a petrol crisis to contend with. Attendees had the opportunity to network, share knowledge and exchange experiences in tackling the climate crisis.

As well as honouring David’s memory and providing a forum for those interested in sustainability we were also delighted to be able to donate £4,675 to WaterAid

For 2022 we will again be bringing together a mix of speakers from large and small organisations in the public, private and third sector looking at all aspects of Sustainability and Climate Change including Energy, Transport, the Circular Economy , Construction, Finance and more. Looking at both the Challenges and the Solutions. With the aim being  for participants to have  the opportunity to network, share knowledge and hear from some great speakers.
We would be delighted to hear from anyone with a Sustainability message which they would like to share at this well respected event . As a Sponsor you would get a  speaking position,  an exhibition space and logo placement on the programme, in social media and on the website. The cost would be  £1,250.
The event is run on a not-for-profit basis and although  it is free to attend , we were delighted to be able to donate £4,675 to WaterAid through the kind generosity of our sponsors, exhibitors and donations from delegates . With your help we we would love to beat that figure for 2022

David Middleton sadly passed away in May 2020. David was a stalwart supporter of the Sustainability movement for many years. He helped launch the Midlands Environmental Business Club in 1991 and was also the CEO of the UK Branch of the World Business Council for Sustainable Development. Even after retiring in 2013 David continued to demonstrate his enormous enthusiasm and passion for Sustainability including setting up and running the annual Sustainability conference in Birmingham and writing a series of 4 fast moving adventure stories with central themes based on various elements of sustainable development.

David’s colleagues and friends in the sustainability industry, together with his family, established this award in his memory. The David Middleton Sustainability Award was presented to recognise and encourage similar passion, enthusiasm, and outstanding commitment to sustainable development.

In 2017 Rashid founded WASUP – World Against Single Use Plastic. WASUP  is now global with Ambassadors in many countries, such as India and Pakistan.

WASUP is attached to many organisations such as  the Miss England Pageant and the Commonwealth Games – the latter is raising   WASUP’s profile in 53 Commonwealth countries.

Raising Awareness, education, litter picking and putting pressure on the plastic supply chain. Rashid  has given talks to well over 200 schools, many corporates and faith organisation  locally, regionally and internationally about the dangers of plastic entering our food chain.

WASUP has carried out over 40 canal cleaning events (with many companies e.g. McDonalds, Travis Perkins etc) and innumerable street litter picking events. Celebrities such as the Para-Olympian multiple gold medallist Ellie Simmons have joined him. WASUP is ‘volunteering at its best’.

During the Pandemic there has been a slight change in direction towards WASUP Gardens for schools and communities.

Children in schools will come to learn about biodiversity and what is needed for plants to grow, and also appreciate and respect the environment with a long-term view on understanding sustainability.

Rashid has driven these projects single handedly and relentlessly and inspired hundreds of volunteers.

Tony has been active for nearly 30 years attending the Earth Summit in Rio in 1992 and been involved planned events with  Savers and then led on Local Agenda 21 before setting up Climate Change Solutions in 2004.

Climate Change Solutions has gone on to hold many conferences, including  the annual UK International Hydrogen and Fuel Cells conference helping to create the network of linked businesses working on this rapidly emerging technology.

When Heart of England Community Energy was formed, Tony stepped forward to be a Trustee and remains in that role today. He is also a Board Director of Graduate Planet CIC. He now concentrates on running events in Coventry and helped to put together the CovCAN group, bringing together students, citizens, politicians, activists and anyone concerned about climate change to discuss how to encourage others to make changes that will help reduce our greenhouse gas emissions.

Professor of Environmental Engineering at BCU and leads the Biotechnology and Environmental Engineering research group established 2010 and since then the group has generated over £2million in research income The group works with over 40 partners internationally and operates from two state of the art laboratories at Millennium Point The focus is on accelerating the adoption of environmentally sustainable and commercially viable energy from biomass.

David has been a pioneer in his contribution to the net zero transition of the City of Birmingham. In 2016 he  established, , Tyseley Energy Park, TEP. The site has become the home of the Birmingham Biomass Plant, a 10 MW source of green electricity in East Birmingham. This was Phase 1 of the development. Phase 2 was a low emissions, low carbon, refuelling station which is home of the UKs largest publicly accessible hydrogen refuelling stations to support the procurement by Birmingham City Council of hydrogen buses and the development of the Clean Air Zone.

TEP is a beacon of excellence in the journey of the City of Birmingham towards net zero. It demonstrates what can be achieved with great vision, ambition, determination and drive. David’s constant optimism and enthusiasm has driven the journey

David Middleton was given the opportunity, at the age of 20, to become a news reporter on the weekly local newspaper, the Walsall Observer. He spent a few years in local newspapers and radio before becoming a motor sport photo journalist. Via time in commercial PR he moved into the world of exhibitions and conferences which took him across Europe, Japan and the USA. In 1988 he had his ‘green epiphany’ standing on a  bridge in Pittsburgh. In 1991 he helped launch the Midlands Environmental Business Club (M.E.B.C.), a business group dedicated to the subject of sustainable development. He was it’s CEO and was Secretary General of TURF – The Urban Renewal Foundation . He also later added the role of CEO of the UK branch of the World Business Council for Sustainable Developments to his activities.

He retired from those responsibilities in 2013 and then become involved in various projects including the annul Sustainability conferenece. In August 2017 he was appointed a Fellow of the Royal Society for the encouragement of Arts, Manufacture and Commerce.

In ‘retirement’ he also starting writing fast moving adventure stories with the central themes based on various elements of sustainable development in the hope this might be an effective vehicle by which to carry important messages to as wide an audience as possible. Titled

David sadly passed away in May 2020 , he will be sorely missed by his family, friends and all those in the sustainability movement

Please note  although there is onsite parking available it is not guaranteed due to the nature of the estate. If the Tally Ho car park is full, please park in the MAC pay and display car park ( Cannon Hill Park ) which is  within walking distance of the venue with both pay by phone & cash. To access the MAC exit the Tally Ho and turn right into Bristol Road. Turn right at the traffic lights and turn second right into the MAC car park. Drive to the end. On the right is a small gate which leads into the Tally Ho car park, and then  it is just a short walk to the venue.

Entrance to the actual conference is via the glass doors with a plaque for the Lord Knights Suite. Please do not enter via the doors badged Conference centre which leads to their reception and offices.

The postcode is B5 7RN

Travelling to the event

See link below for full details of all travel options
https://www.tallyhouk.com/contact-us

We are proud to support WaterAid as our chosen charity. You can find out more at www.wateraid.org’

The David Middleton Sustainability Conference is supporting WaterAid to honour David’s tireless work on Sustainability. It’s unbelievable that in the 21st century 785 million people don’t yet have access to clean water. WaterAid aims to change lives with clean water. David recognised this vital issue with one of his novels highlighting the serious impact of Climate Change on Water Supply (The Acionna Projects ) . 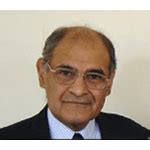 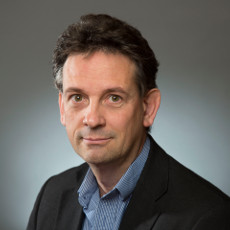 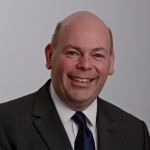 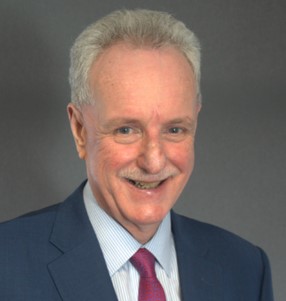 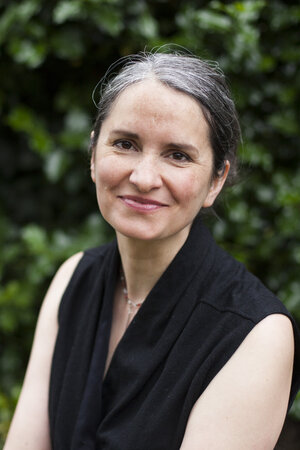 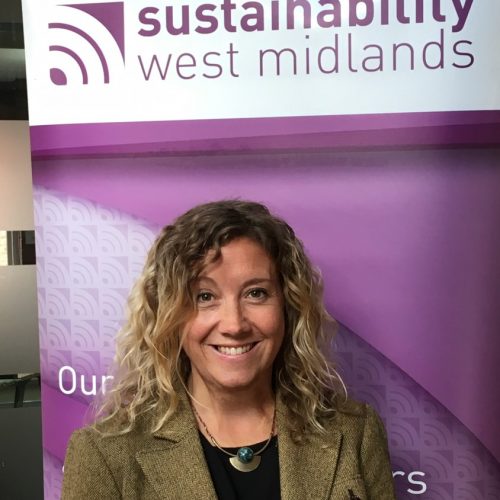 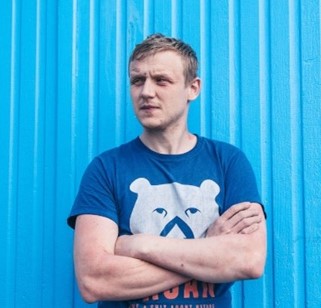